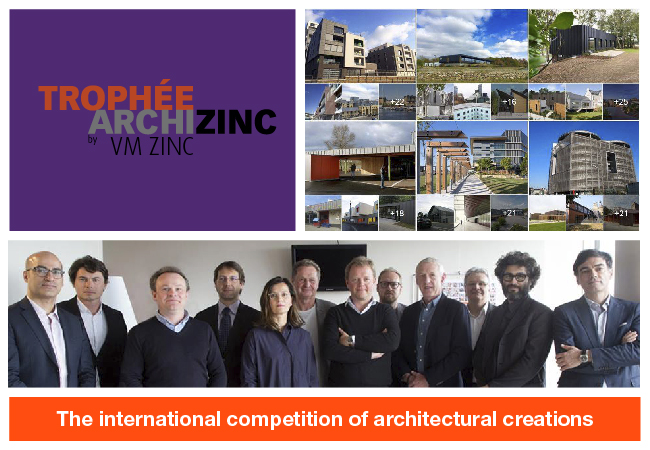 Carlos Santi, Architecture Director at E. Bardají y Asociados, was part of the jury for the 7th Archizinc International Awards meeting in Paris on 19 April. A total of 152 projects were entered this year. The winners in the four categories and the special prizes and mentions will be announced at the awards ceremony to take place in Paris on 10 June.