FROM BALANCE TO EXCELLENCE

At E. BARDAJÍ AND ASSOCIATED we combine architecture and urban planning in the same process. We have been working continuously for more than 25 years on civic, industrial, commercial and office buildings; new housing and residential renovation; planning and urban studies, and the creation of parks, gardens and squares.

We see architecture as being based on shared creativity. It is shared because architecture intrinsically involves several different components operating simultaneously (urban integration, composition of space, technology and construction, functional resolution, cultural repercussions) and because of the inescapable presence of different agents in the architectural production process (the principal developer, the construction industry, the regulatory authorities and users).

Our style is our attitude and this basically involves maintaining permanent tension between the utopia of excellence, on one hand, and trying to understand and immerse ourselves in the real processes of constructing cities, on the other. We are seriously concerned about financial waste and we are interested in precision in construction, but we do not prioritise it over convenience for the client. We would like the “middle ground” to be generally considered as different from the mediocre, and, rather than brilliance, we aspire to a kind of beauty that can be shared and transmitted and is in no way anodyne. 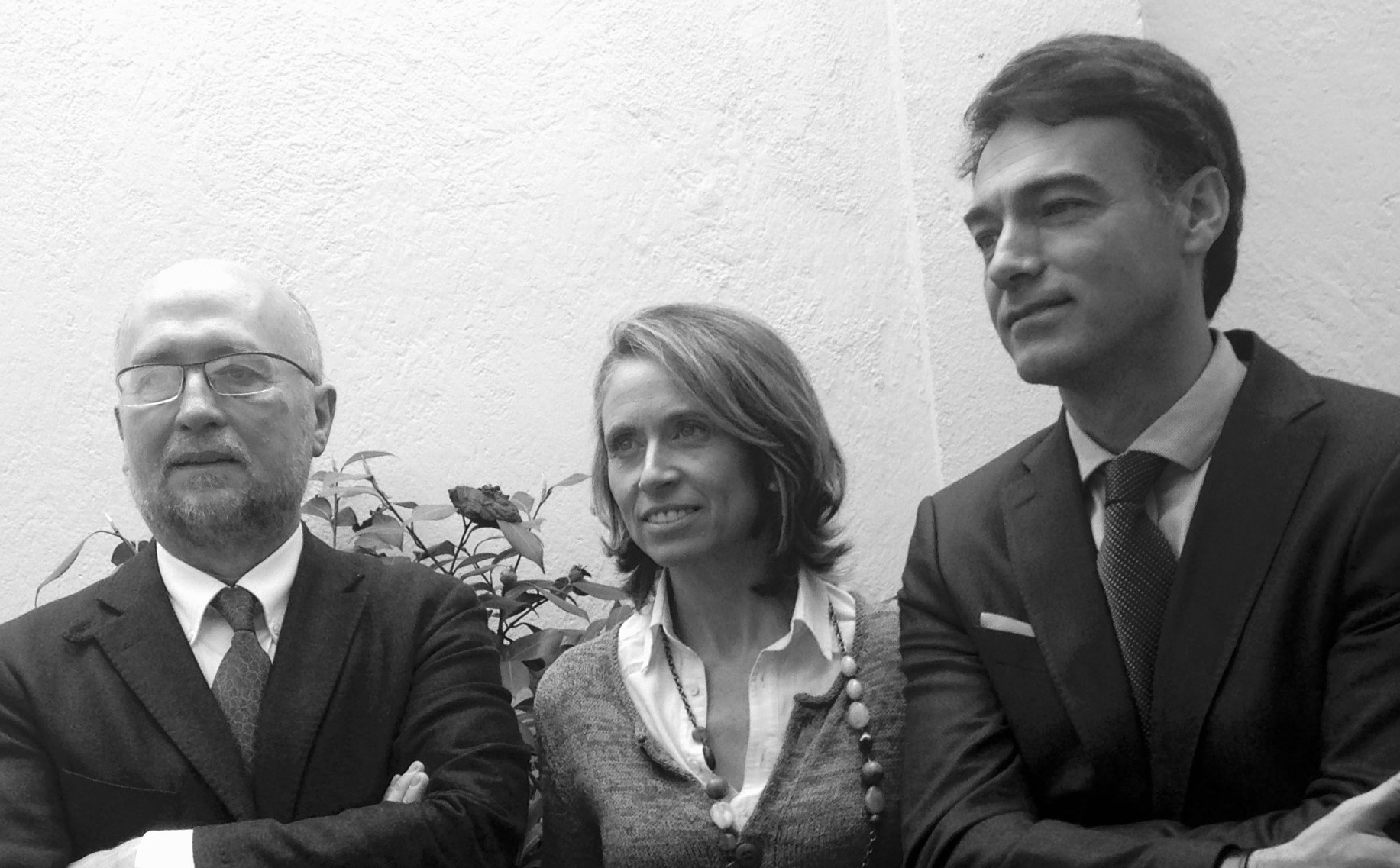 Degree in Architecture from the Barcelona Higher Technical School of Architecture. Municipal Urban Planning Manager, Madrid City Council (1982-1987). Chief Executive of the Madrid Municipal Housing and Land Company (1985-1987) Member of the Official Association of Architects of Madrid (COAM). He taught at various universities between 1981 and 2011. In 2012 he was made an honorary professor at ETSAM. CV Enrique Bardají Álvarez

Degree in Architecture from the Madrid Higher Technical School of Architecture (ETSAM). Master’s Degree in Project Management from the Architecture Higher Education Centre of the Camuñas Foundation-San Pablo CEU University Foundation of Madrid. Member of the Official Association of Architects of Madrid (COAM). Since 2012, he has been responsible for the firm’s internationalisation, basically in the Latin American market.

Our vision stems from deep knowledge of our public and private clients’ strategic objectives. We are equally concerned with both the financial objectives associated with our designs – the budget – and the quality of the end result. That means our work is focused on seeking the excellence that means our clients can trust the quality not only of our own ideas but also of the results we develop together with them.

We establish synergies in our process development processes. We seek integration between planning or urban design and the construction of different types of buildings in which the design of the structure and facilities is a fundamental additional component of total control over the final product.

We carry on our activities in architecture and urban planning, two areas of work bringing together many associates who, through broad experience of working together, offer great capacity to respond to the demands of all kinds of projects involving cities and their surroundings.